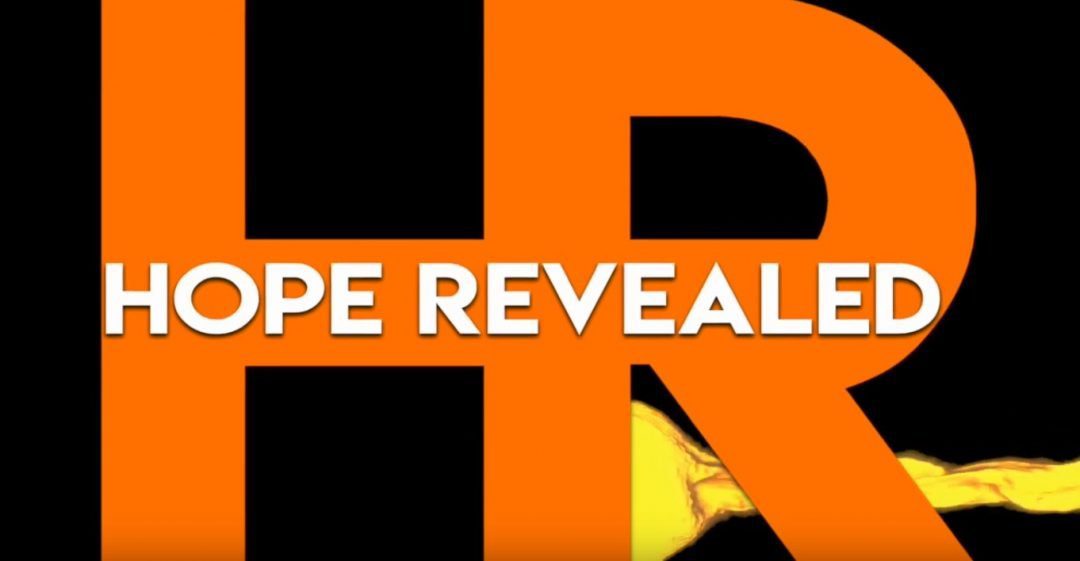 Rewind the clock to 1993, Rodney was a star high school athlete, determined to impress top college recruiters and secure a spot in the NFL. Football was his ticket to success.He could feel it in his bones, and nothing was going to stop me him from achieving his dream. And then, on the third day of his sophomore year, that dream became a nightmare. A tragic accident left Rodney paralyzed and he would spend 18 years in a wheelchair, that was…Until, he Got Up!!!